Sell music on Amazon at ReverbNation.com

​Inspired by early R&B and Soul legends of the '60s and '70s, Janelle "Jae" Jones grew up swooning along with her radio. She cultivated her soulfully smooth vocals in gospel music in her hometown of Augusta, Georgia which is most notable for being the hometown of the “Godfather of Soul” James Brown. She began singing at the age six years old along with her sister Tamara Bryant and cousin Angie Harmon in a gospel group, “The Singing Angels”. The group was formed by their grandmother Lillie Mae Martin and her mother Parleen Chandler. The gospel group was nurtured and developed within their church, the historical Caldwell Chapel. Currently, the affectionately known “Lady Jae” has set her focus on music and has performed in notable venues including, Time Squares B.B. Kings Blues Club, The Blue Note New York and the famous Harlem New York Apollo where in 2019 she won HBO's national "Showtime At The Apollo" Amateur Night competition.

With impressive strides in her career this well-formed, what will the rest of Lady Jae’s soulful music journey entail? 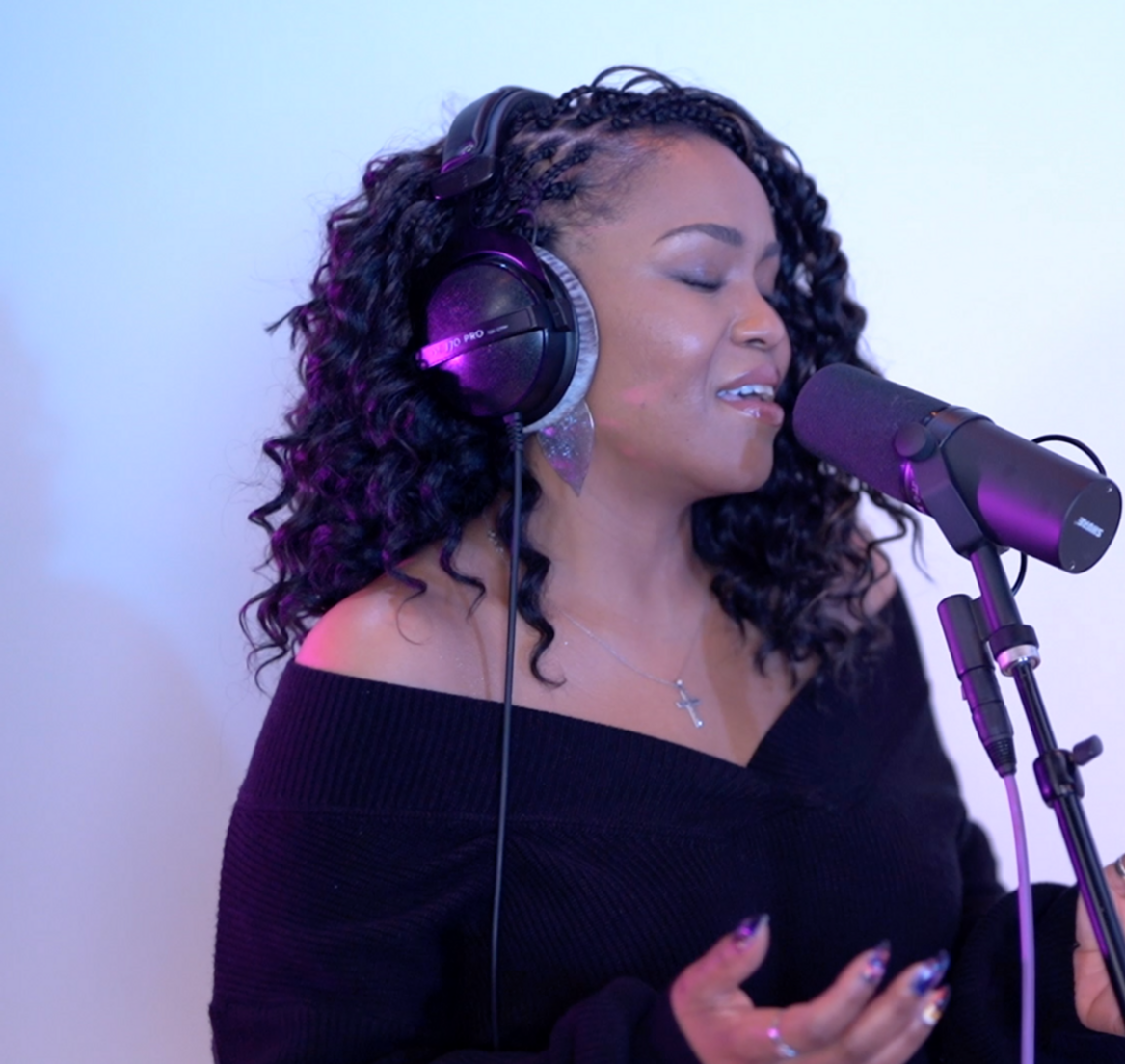